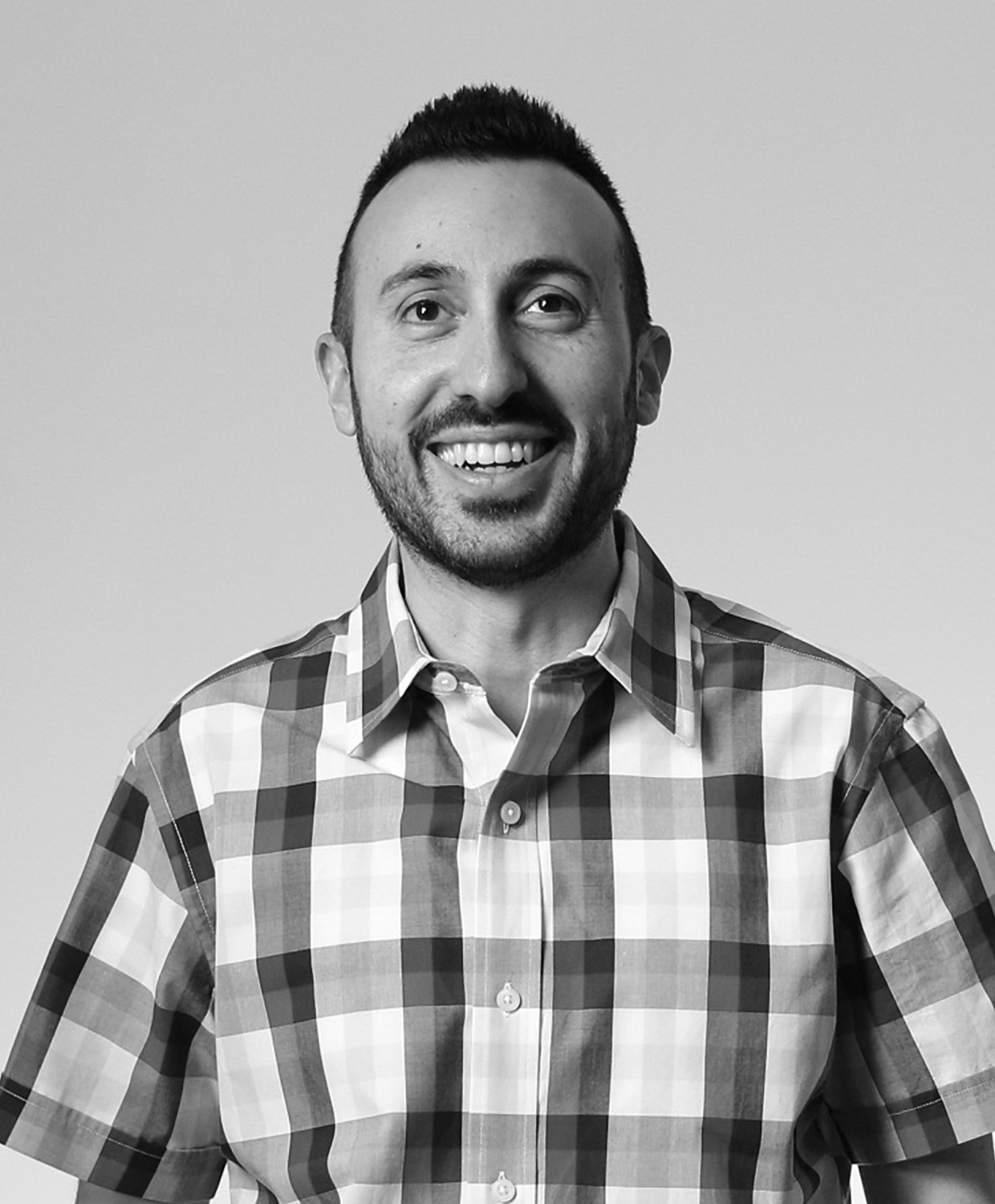 Michael Haddad always thought he’d be a doctor when he grew up … until an episode of ER quickly diverted that path. Enter Plan B: technology. A born natural, he spent his spare time in high school building websites and fan pages for his favorite music artists. Imagine his delight when he realized he could make a career out of coding. His passion for technology is only rivaled by his ability to lead and grow people, which is what makes him perfect to lead the Outlier technology team.

Prior to Outlier, Michael was part of the Intrasight team, which was founded by fellow Outliers David Tedesco, Jeff Walters, and Zac Bern. From there, Michael has built and extended a variety of cloud-based (SaaS) solutions, including cutting edge platforms for cross channel marketing automation supporting dozens of Fortune 1000 firms and hundreds of mid-tier enterprises. One of Michael’s major accomplishments in this area was leading the end-to-end solution design and implementation of a multi-tier, real-time loyalty program for a leading, global Travel & Hospitality company.

In 2014, Michael could not pass up the opportunity to join Passport Health, an Outlier company, as Director of Technology and work again with David Tedesco, Jeff Walters, and Zac Bern, which has led him to where he is today.

In his spare time, Michael loves spending time with his wife and two children, and is an active member in his church community.