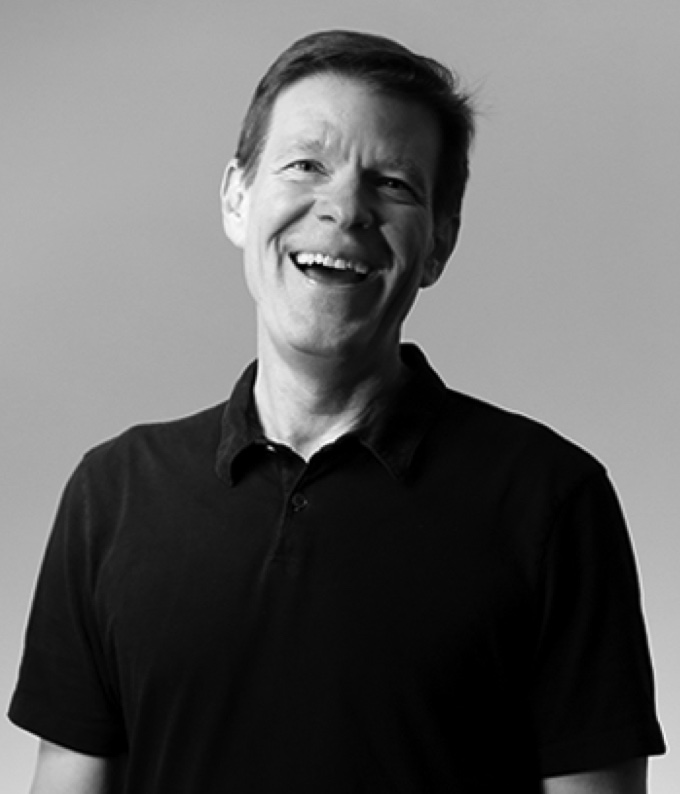 Jeff Walters builds brands and businesses and is the COO of Outlier, one of the largest private companies in the US spanning a variety of industries including healthcare, entertainment, real estate, and aerospace. He previously co-founded two successful technology-enabled marketing firms serving hundreds of Fortune 500 brands including Microsoft, Nestle, IBM, Volkswagen, Four Seasons, Jack Daniel’s, Coca-Cola, VRBO, Kraft Heinz, Molson Coors, Caesars Entertainment, Marriott, and the state of Hawaii. These endeavors formed the basis of his expertise in acquiring, developing and building Outlier’s brands and businesses since its inception.

Prior to Outlier, Jeff was an entrepreneur in the online marketing and cloud computing industries, successfully co-founding two pioneering, international firms among the first to truly “market with data” – Targetbase (sold to Omnicom in 1999; NYSE: OMC) and Intrasight (sold in 2007; now Zeta Global) – both still blazing trails in data-driven marketing.

In addition to his role as a catalyst for brands and businesses, Jeff has helped form, govern and/or grow a variety of nonprofit and academic organizations. These include serving as a Trustee at the Marketing Science Institute (MSI) and the Arizona Chapter of The Nature Conservancy , an Advisory Board member at the University of Georgia (Terry College of Business), an Entrepreneur-in-Residence at Arizona State University and at Thunderbird School of Global Management, and as a founding board member of AZIMA (Arizona Innovation Marketing Association).

Jeff has also authored a number of works, foremost among them the ANA commissioned 1997 book “Measuring Brand Communication ROI” co-authored with Don E. Schultz Ph.D., widely known as the father of integrated marketing.

Jeff earned his Bachelor of Arts in Marketing from Valdosta State University and a Master of Marketing Research degree from the University of Georgia. When not outfitting businesses with innovative strategies elsewhere in the world, Jeff is likely to be found roaming the Rocky Mountain West, fly rod in hand, from his bases in Scottsdale, AZ and Ketchum, ID.