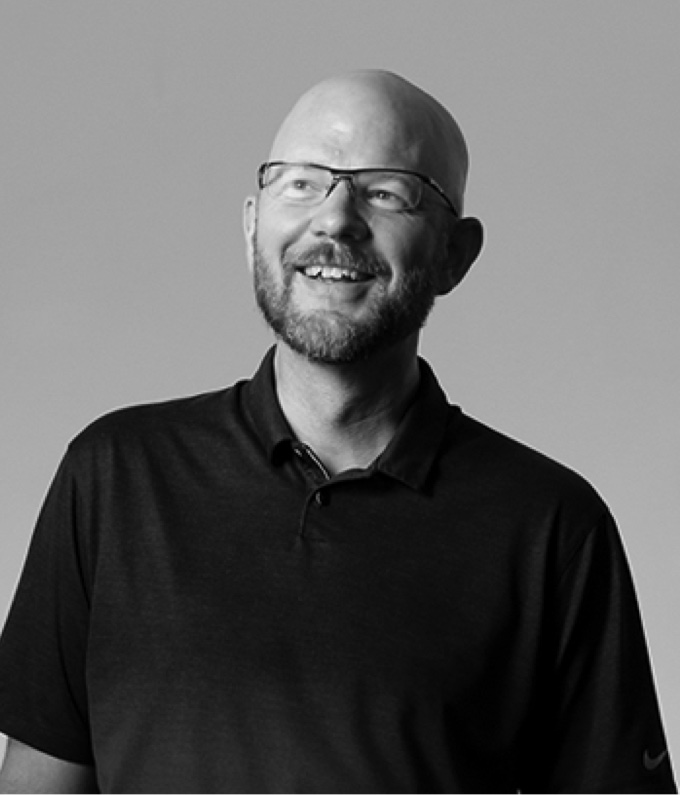 Although his wife sometimes complains that “Andrew was raised to be a lawyer,” the truth is that she’s probably right, and for the past 20 years Andrew has selectively chosen a path that has allowed him to partner with, and advocate for, people, projects and enterprises in which he believes.  That’s especially true since beginning to work alongside Mr. Tedesco formally in 2007. And even more so as time goes on; he’s truly appreciative of the individual strengths and character of each of the Outlier partners and core team members, and is deeply fulfilled to be in the role of the primary steward of the legal matters that arise in the course of our business enterprises.

Andrew is a Partner at Outlier and leads the legal department as General Counsel, with all that entails from the early stages of participation in the review and analysis of prospective portfolio companies and the structuring, negotiating and consummation of acquisitions, all the way through overseeing and handling myriad ongoing legal matters arising in our businesses.  Prior to joining Outlier, Mr. Christensen practiced law in the Corporate and Securities groups of both Schiff Hardin LLP in Chicago and Bryan Cave LLP in Phoenix. While at those two firms, Andrew represented public and private operating companies and their owners on matters including mergers, acquisitions and divestitures of businesses domestically and internationally, securities offerings, and SEC reporting obligations.

He brings the perspective of having represented founders and owners in the sale of their businesses as well as having represented buyers in a variety of transactions. In addition, both in the law firm environment and at Outlier, he has assisted numerous businesses in a wide array of corporate, contract and commercial ventures and disputes.  After more than a decade as General Counsel for our portfolio and dealing with friendly and adversarial counter-parties of all types, he’s not sure he’s “seen it all” quite yet, but he’s got to be getting close.

Andrew has served for more than a decade on the Board of Trustees of the Arizona Science Center, including roles on the audit committee and as head of the contracts committee, and served for several years on the Board of Directors of the Association for Corporate Growth’s Arizona chapter. Andrew graduated cum laude from Northwestern University School of Law in 2000.  When not at the oars, his current priority is making the most of time with his family before the impending “empty nest” years, with family travel, escapes to cooler weather, and generally being a Dad remembered well and with a smile when his daughter is his age.