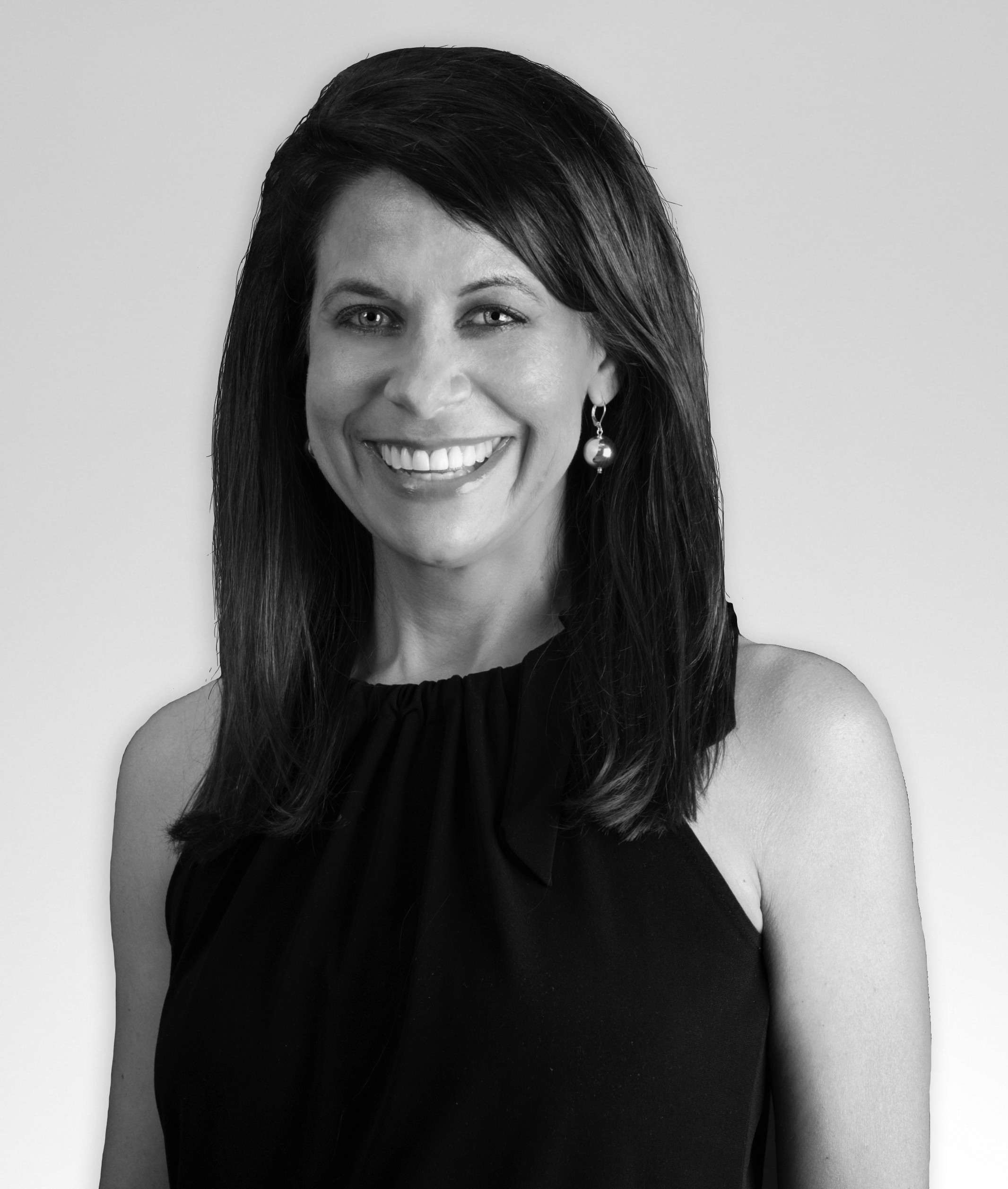 Melissa Marchwick has never subscribed to the idea that creativity is only applicable in certain contexts. She lives in exploration mode, always seeking to inject imagination into the task at hand. Her passion for creativity and connecting with people on a genuine level has led her to a career in building brands and chasing new ideas.

As Outlier’s Chief Marketing Officer, she works with the marketing teams across the Outlier businesses as well as helping launch new internal ventures. She believes people work best when empowered and moving the things forward in which they find meaning. And she believes a day without laughing is a day lost, so she brings the bad jokes whenever the situation allows.

Prior to joining Outlier, Melissa helped bring sanity to families across America through Sittercity, an online child care service connecting families with sitters and nannies with over 8M members.  During her tenure, she oversaw all strategic marketing efforts as well as led the creation of YearsAhead.com, Sittercity’s senior care offering, from conception to launch, managing the P&L through its acquisition by a strategic partner in 2013.

Preceding Sittercity, Melissa led the marketing team for Cold Stone Creamery, responsible for all aspects of strategic marketing from brand management to creative services. She also established and led the product development team, overseeing all elements of the product lifecycle including R&D, positioning and evolution of all product lines.  She led the launch of multiple product lines, including take-home products, shakes and smoothies as well as a new cake program, for which she has a patent.

Melissa first worked with Outliers David Tedesco and Jeff Walters at Intrasight, the cloud-computing company they co-founded. It was here she learned to marry her creative skills with the fine art of data science. The synergy with the team was magical, which is why she was thrilled when she had the opportunity to rejoin them at Outlier.

Melissa received her Bachelor of Arts from the University of Richmond and MBA from Arizona State University with a concentration in Marketing. She is married to a saint with whom she is raising two wonderful little people. She’s an avid runner, lapsed pianist, novice artist and has a rather impressive pez collection.